We are thankful to have such an outstanding team of equine professionals dedicated to caring for our horses and helping our riders reach their top potential. 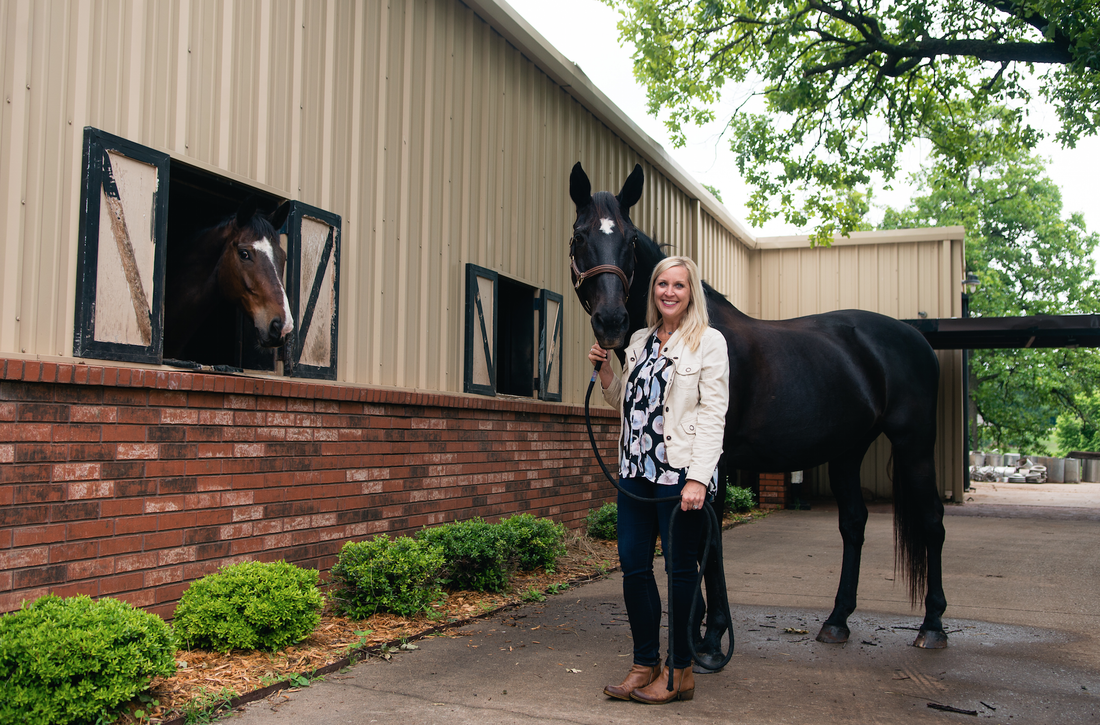 Christy Buchanan is the Founder and General Manager of Cadence Equestrian Center and is responsible for overseeing the center's operations and programs. She is the also the Founder and Director of both the USHJA-recognized, Cadence Riding Academy, and Camp Cadence equestrian camp. She established these programs to provide opportunities for the introduction, education, and development of young riders who do not own their own horses. These programs have grown into the largest in the state, and have introduced more than a thousand youth into the world of horses with many becoming successful top equestrians. Christy also manages multiple recognized horse shows throughout the year at Cadence.  These shows provide a positive impact to the horse community and are attended by riders from across Oklahoma and beyond. Christy is an alumna of Oklahoma State University where she earned a Bachelor of Science; she is also an alumna of Kappa Alpha Theta. Christy serves on the boards of both the Hunter Jumper Exhibitors of Oklahoma (HJEO) and the Oklahoma Hunter Jumper Association (OHJA). ​

Rebecca Buchanan is a nationally certified riding instructor. She began riding at the age of 7 and is a native of Edmond, OK. Throughout her riding career she has earned multiple awards in the equitation, medals, hunters and jumpers. These include numerous prestigious state, zone, and national awards. As a junior rider she qualified for major Big Equitation finals including USEF Pessoa Medal Finals, Maclay Finals, USEF Talent Search Finals, and the Washington International. She was accepted into and completed the USHJA's Emerging Athletes Program as well as the USEF High School Equestrian Varsity Athlete Program. Rebecca was recruited and signed with the NCAA Division I Oklahoma State University Equestrian Team where she was a member from 2012-2016, earning a National Championship and three Big XII Championships. Rebecca has trained with some of the world’s top equestrians including world-renowned and former US Olympic Team Coach, George Morris; former Olympic Gold Medalist & TV Commentator, Melanie Smith Taylor; and Olympic Course Designer & Trainer, Linda Allen. She continues to strive to gain further knowledge about the hunter-jumper sport and the horses she loves. Rebecca plays an integral role at Cadence Equestrian Center as an instructor, trainer and rider. She earned her Bachelor of Science from OSU in 2016. Rebecca also owns and operates CORE Sporthorses, an international equine sales business. She also serves on the board for OHJA & HJEO. 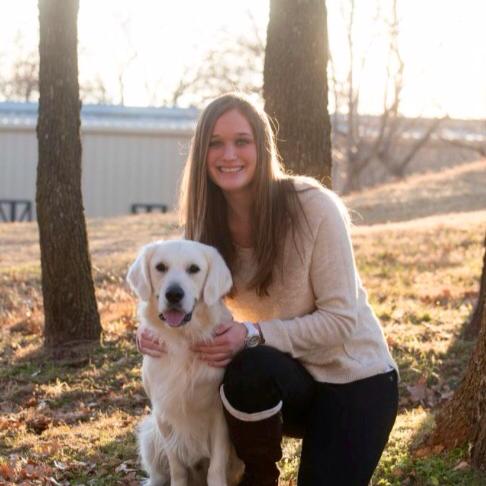 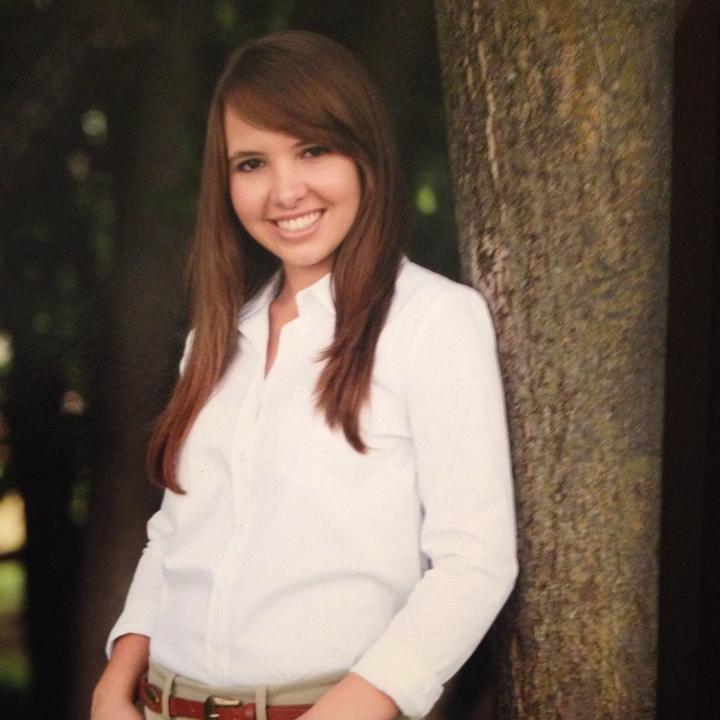 Melissa Lesseg is a nationally certified riding instructor. She began her riding career at the age of 7 at Cadence Equestrian Center. As a Junior rider, Melissa successfully competed in the hunters, jumpers and equitation, receiving numerous year-end awards in the HJEO, OHJA and GO organizations. Throughout her Junior years Melissa demonstrated an outstanding work ethic as a working student and rider and also demonstrated her ability to work and train horses. She was a Camp Cadence counselor for many years and then began teaching in the Cadence Riding Academy. At the age of 19 she fulfilled her lifelong dream of becoming a professional trainer and instructor. Melissa has demonstrated a wonderful gift of working with young riders with her calm, patient and kind demeanor. She has been very successful coaching riders and advancing their riding skills in both practice and competitions.

Looking to Buy or Sell a Horse?

​Buying a horse is an important financial and emotional investment and we recommend that you always seek the help of an equine professional. Cadence Equestrian Center staff has the experience to help you in the selection of safe, suitable & sound horses as well as negotiating sales.

​Our connections with reputable stables & equine professionals within our region, as well as throughout the United States, helps ensure a positive experience and outcome for both horse & rider. CEC staff can also market and sell your horse you may have for sale.